Michael’s career as a successful artist began in 1977, when he became a full time illustrator and oil painter. He has done so many assignments, commissions and gallery paintings that he has lost count. “Somewhere in the neighborhood of eighteen hundred paintings I would guess” he says.

Over his career Michael has written and published articles for American Artist, The Artists Magazine and Step-by-Step Graphics; his work has been showcased twice in Art of the West magazine, most recently in the Mar/April 2014 issue, and Southwest Art in Dec 2010.  He has featured his work as a guest lecturer and instructor at the Booth Western Art Museum, Brigham Young University, Washington University, St. Louis, Mo, the Rhode Island School of Design, the Columbus College of Art & Design, Mass Art, the Graphic Artists Guild in VT, the Kansas City Art Director’s Club, the Society of Illustrators of Los Angeles and Dallas, TX, the Savannah College of Art & Design, and taught an illustration class for the Vermont Community College.

While living in VT, Michael was fortunate to have had the opportunity to paint and study with Richard Schmid and his wife Nancy Guzik. Michael has participated in Richard’s Rist Canyon Art Auction for the last several years as well. “Richard is a wonderful teacher and human being, and I have always appreciated his ability to inspire his friends, fellow artists and collectors.”

Michael has had numerous one man shows and participated in a large number of group shows. In Sept of 2014, he won Artist Choice and Patrons Choice Awards at the Quest For The West Show at the Eiteljorg Museum in Indianapolis, IN.  He has won awards of excellence in the 2004 & 2005 National Oil Painters of America shows, including best portrait. His paintings are in the collections of the Pearce Western Art Museum (Corsicana, TX), Booth Museum of Western Art (Cartersville, GA) and the The Museum of Biblical Art (Dallas, TX). He has conducted workshops at his studio and in several locations including Los Angeles, Dallas & San Antonio, TX, Columbus, OH, and Tokyo, Japan. His ever growing number of corporate and individual collectors appreciate the draftsmanship, use of light and colorful atmosphere that Michael is able to bring to his work. Although he has increasingly been turning his attention to painting the characters and history of the old west, Michael still loves to paint the variety of subjects that he finds around him, and is equally adept at masterfully handling landscapes, figures, portraits and still lifes.

“I have always been interested in well executed and beautifully designed oil painting, no matter what the venue, style or label.” Michael says. “Most artists, myself included, can count dozens of incredible representational painters who have come before us as positive influences and teachers. Although often the most important, subject matter is only a part of the painting. The challenge for a painter is to take his subject of interest and create works of art that are moving, beautiful, timeless and universal in their appeal. As for me, I have to daily rely on the good Lord and His inspiration to help me accomplish this formidable task.”

Although trained in the fine arts, his decision to begin a career in classic illustration won him a prestigious and national reputation, with his numerous awards and hundreds of Clients being far too many to list. His transition back into fine art was the natural course for Michael, as his influences as an oil painter have always been the classical painters such as Sargent, Zorn, Fechin, the Impressionists, as well as the golden age illustrators like N. C. Wyeth, Dean Cornwell, Haddon Sundbloom, Harvey Dunn and Rockwell.

As with most artists, Michael is incredibly passionate about his life’s work, but he does allow himself considerable time to pursue his equally passionate commitment to Christian ministry. He lives with his wife Valerie, and currently works out of his home and studio in the Coeur d'Alene, ID area. 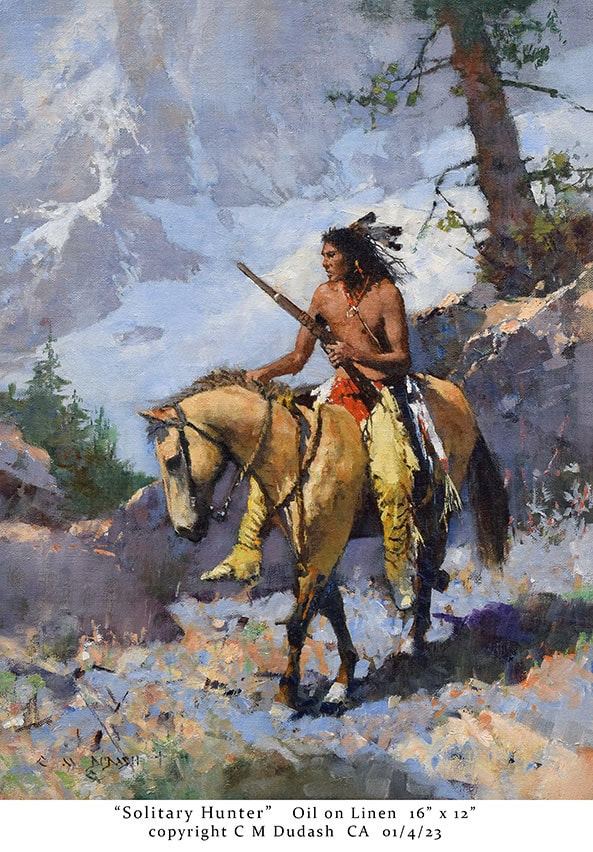 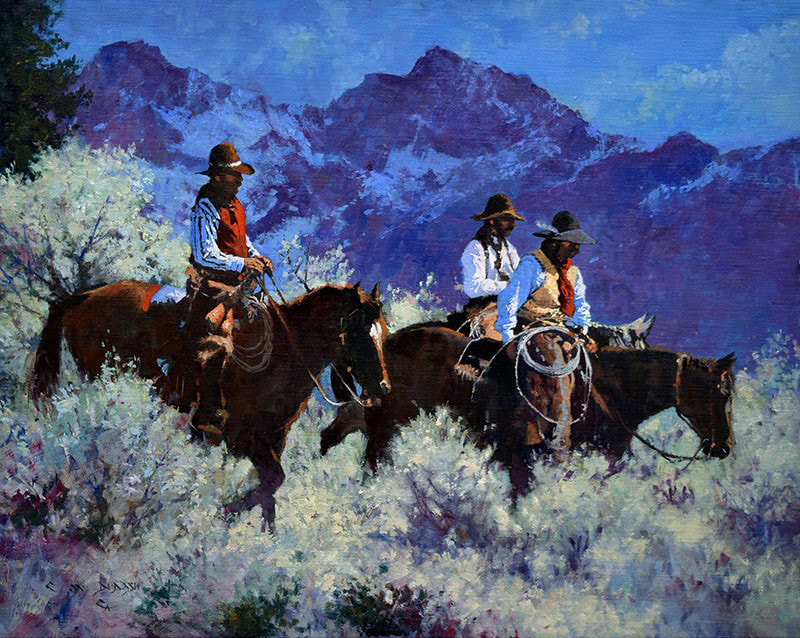 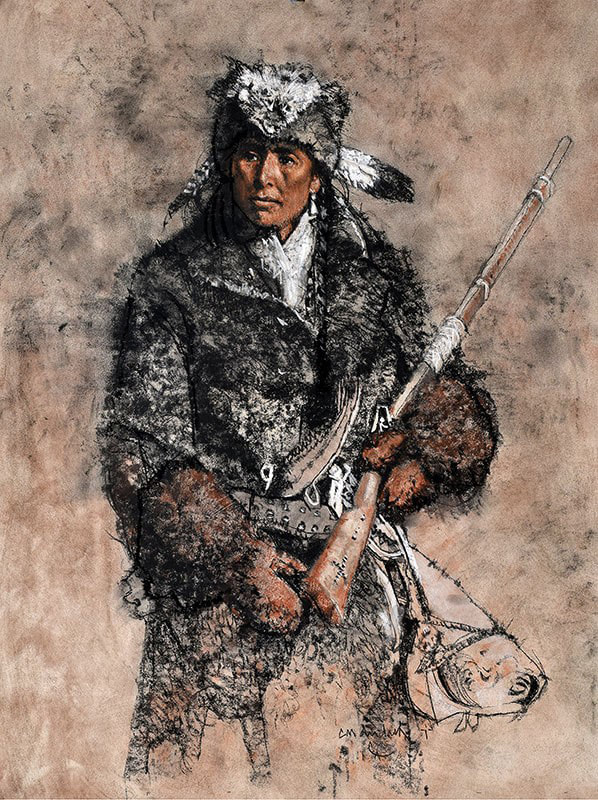 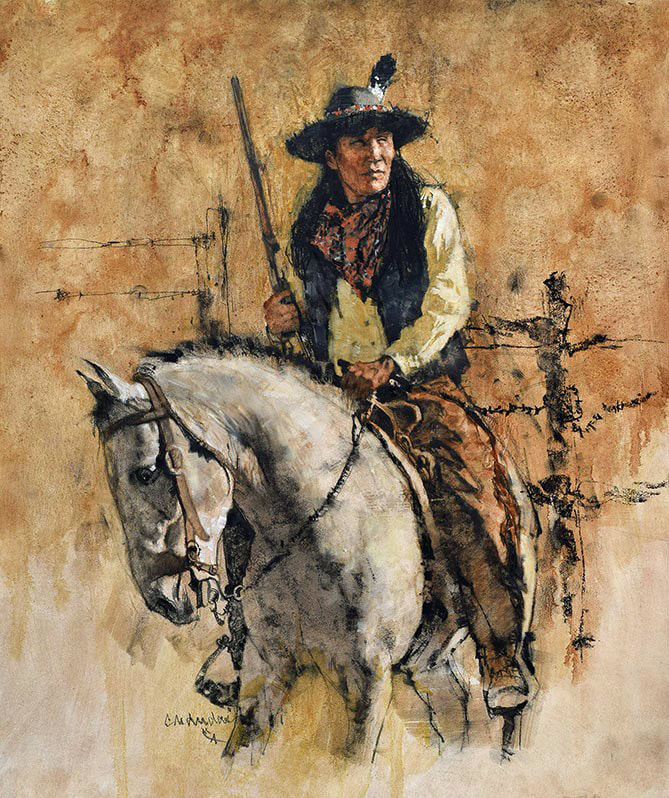 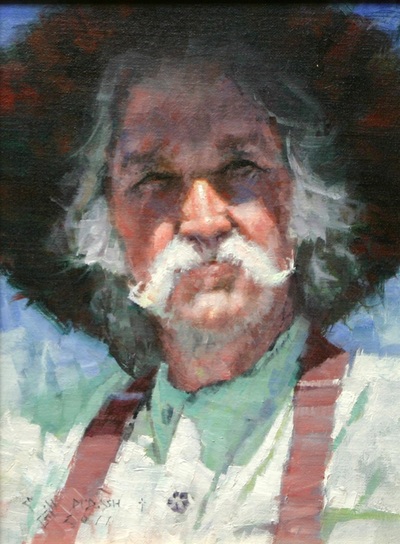 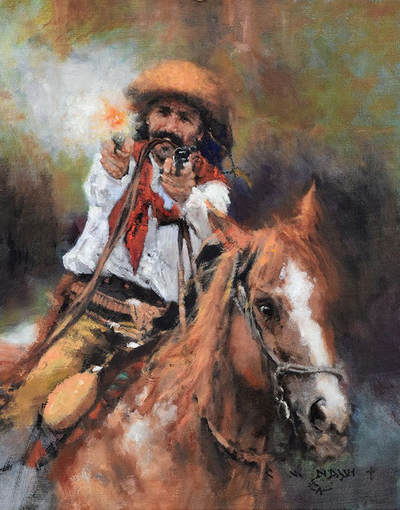 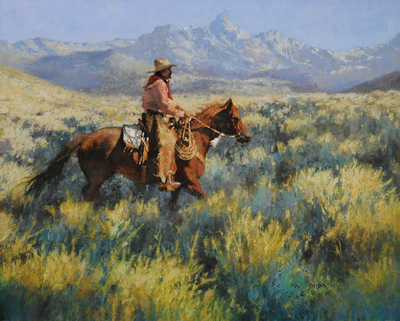 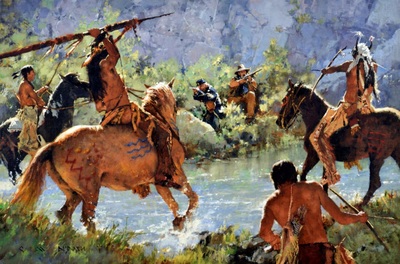 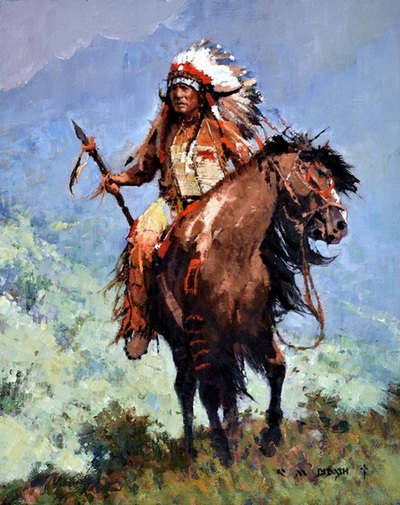 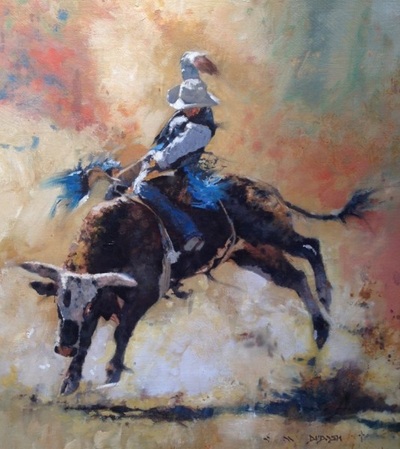 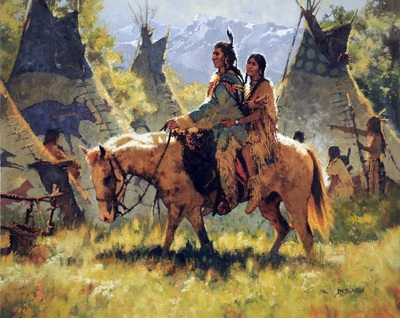 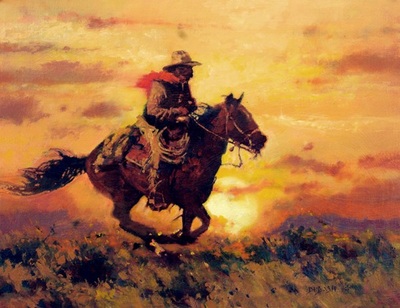 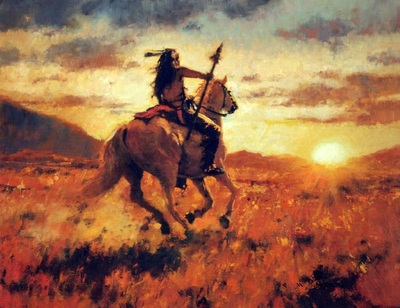 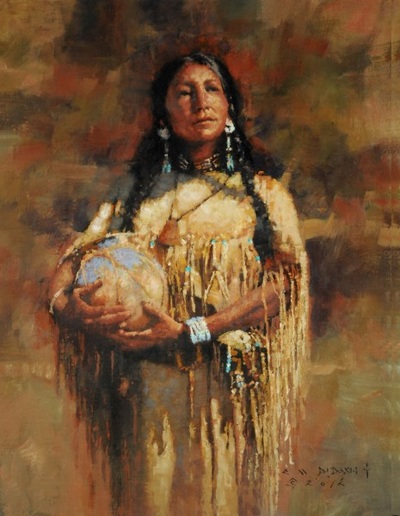 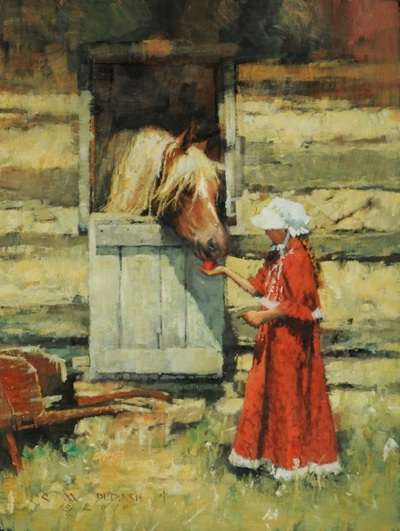 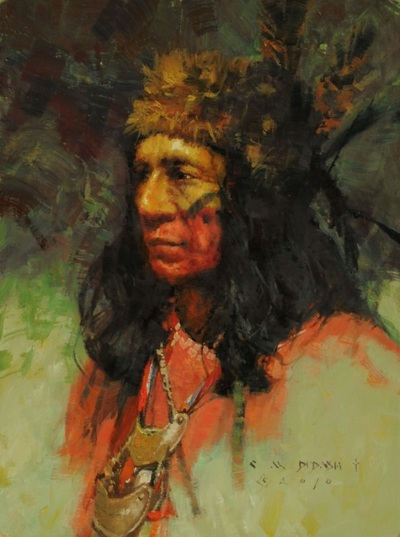